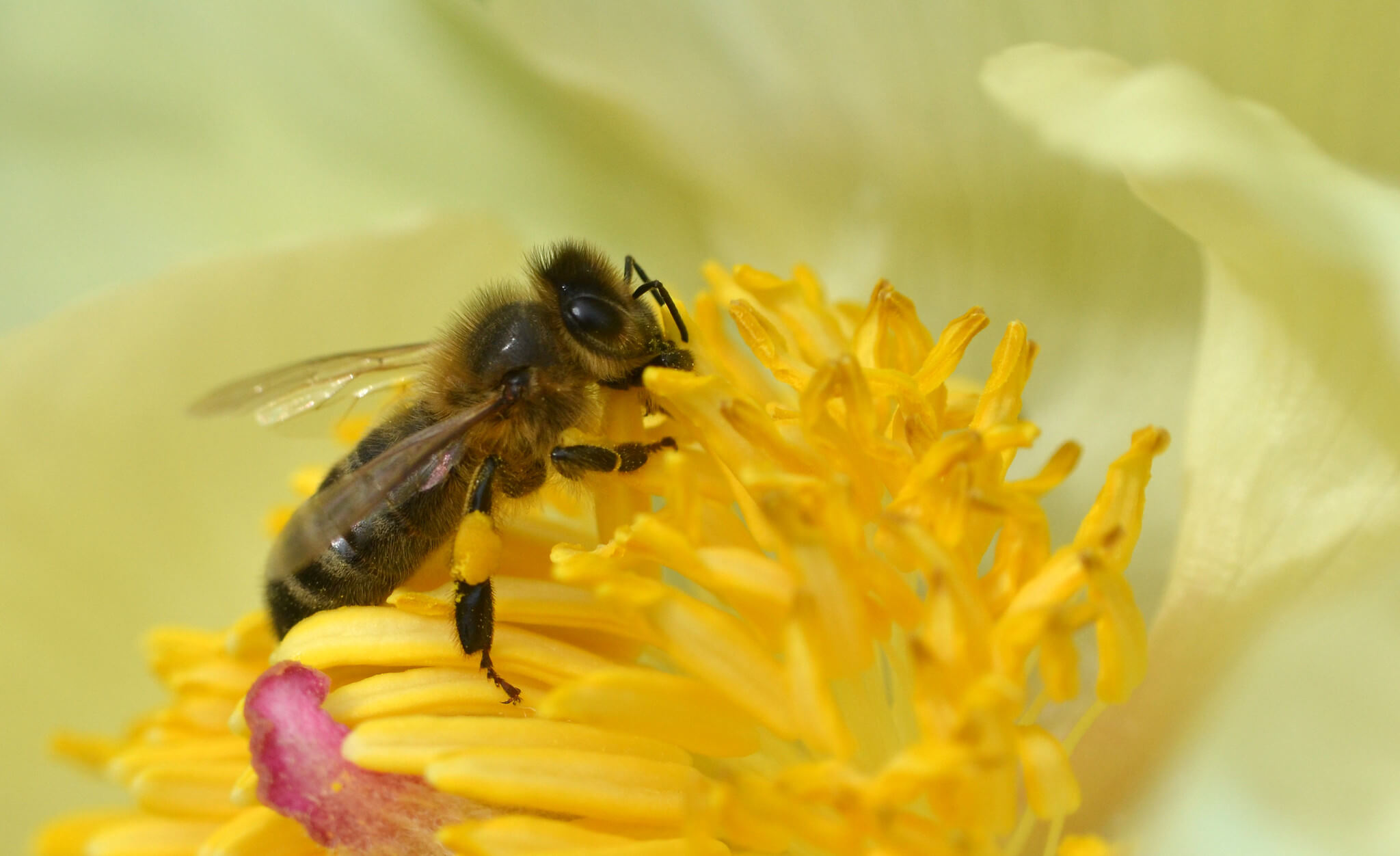 While NIHBS’ mission is the conservation of the native Irish Honey Bee Apis mellifera mellifera, we will play a role in the conservation of native pollinators. NIHBS will endeavor to educate Irish beekeepers and the general public in ways and means of improving the environment for all. Not only does this involve native honey bees but all species of native bees, hoverflies, butterflies, moths and other pollinators – some of which are on the endangered list at the present time. This will involve the education of beekeepers and the public in general.

We will continue as far as possible in the provision of literature and lectures on the improvement of the environment and the promotion of plant biodiversity to help support Irelands pollinators and other wildlife. NIHBS is a stakeholder in the All Ireland Pollinator Plan and are represented on the AIPP Honey Bee Strategy Committee. 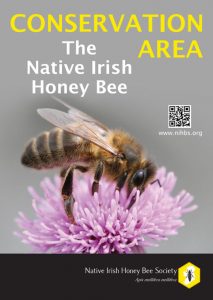 A key tool in the protection and growth of Amm populations is the designation of Conservation Areas in which our Native Irish Honey Bee, Apis mellifera mellifera, is accorded special protection by improving supports such as habitats and reducing threats such as competitors or diseases. The use of CAs is a key element of the strategy advocated by NIHBS in support of theses objectives.This is a bottom-up approach to conservation, first promulgated by the Galtee Bee Breeding Group in 1991, and now the declared voluntary policy of local beekeeping associations, social and commercial enterprises, Heritage sites, Farmers, Queen raising groups and environmental organisations. The variety and quantity of CA’s have continued to increase year on year whilst each must be seen to be both viable and credible

The native Irish honey bee is part of the subspecies that evolved in northwestern Europe, and research supported by DAFM and NIHBS confirmed  unambiguously in 2018 that it is genetically distinctive. This distinctiveness contributes the traits that make it the bee best adapted to Ireland’s climate and weather patterns. Nevertheless, the bee is vulnerable to external threats, principally hybridization with bees from a different genetic stock and to diseases that might be imported with bees from abroad.

Organisations aware of both the merits of the native bee and the extent of the threats it faces have declared CA’s, in which members undertake to keep only native honey bees and to encourage new members and participants  to do likewise. NIHBS provides support and encouragement to such initiatives. To learn more about this topic and why it is important, see the article by Hayden and Ferguson1 elsewhere on this site. 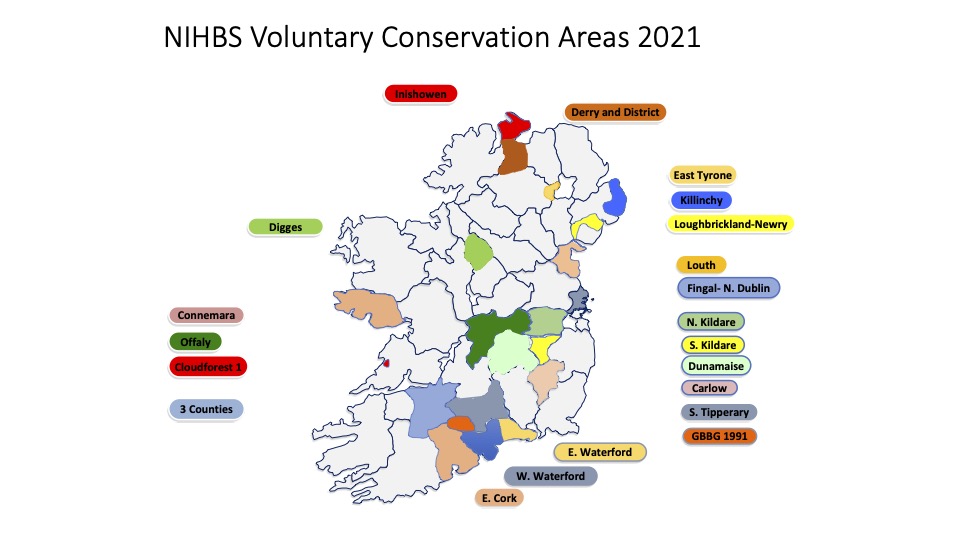